Advice For Buying The Right Motorcycle

When talking about various kinds of vehicles, one thing is hard to argue. Motorcycles are really cool. There's just something amazing about being able to go at freeway speeds on what amounts to a souped up bicycle. The feel of the engine between your legs, the rush of the wind against your face, it all adds up to a symbol of power and speed. You can refer online to see the best bike advice.

However, as amazing and wonderful as motorcycles are, many people don't know how to make sure they're buying the right one for them. They go through the process of getting their motorcycle license, then they buy one that they think looks cool. Unfortunately, while how a motorcycle looks is an important aspect of whether or not you'll enjoy it, it's not the most important aspect. There are a huge number of things you have to pay attention to when you're thinking of buying a motorcycle, everything from the size to the shape.
The first thing you need to decide is if you're going to buy a street motorcycle, a sports motorcycle, or a touring motorcycle. A sports motorcycle, colloquially known as a "crotch rocket", is a motorcycle that requires you to sit hunched over as you ride. This places your body nearly flat against the bike itself. The purpose for this position is that it allows you to go at faster speeds, due to the lowering of wind resistance. In addition, the lowered center of gravity helps for quick turns.

A street motorcycle is what most people think about when they think about motorcycles. You sit on them much like you'd sit on a manual bicycle, sitting upright. While you may hunch over slightly, a street motorcycle is not designed for quick speeds and hairpin turns. Instead, it's designed to have a more stable base, which allows you to more gently and easily move through and along side of traffic. Street motorcycles tend to be heavier than sports motorcycles, which makes them a bit harder to tip over. This is a safety feature, since they will presumably be used along side normal street traffic. 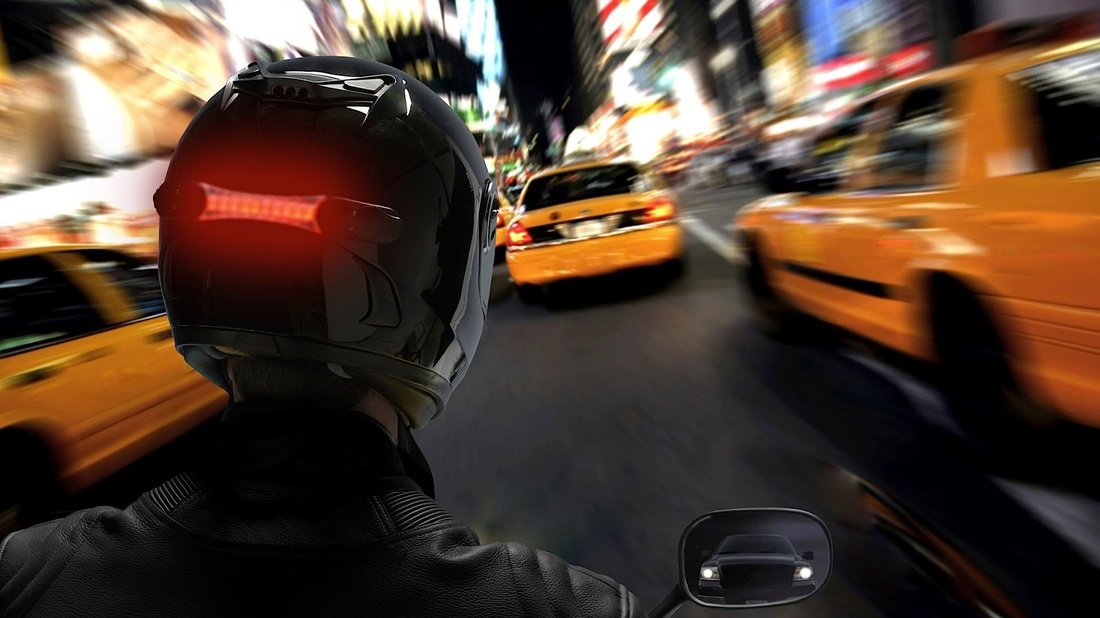 Touring motorcycles are the largest of the three. They're big and bulky, and weigh the most. These are designed for long distance motorcycle trips, allowing you to travel the highways in relative comfort. They're designed to allow you to sit back more comfortably, and often come with built in saddlebags for carrying things, and even things such as radios to let you enjoy music on the trip. The increased weight makes them that much more stable, keeping you from making quick turns. Unfortunately, if you do tip over while driving them, they can cause the most damage simply due to how much weight will be pressing down on you.

Those are the three kinds of motorcycles. If you're wanting to get one so that you can drive around, it pays to know exactly what you're looking for. Don't just get a motorcycle because you think it looks cool. Your first thought for getting the right motorcycle should be what you're going to actually use the motorcycle for. Once you figure that out, then you can start thinking about which one will make you look the most awesome as you drive down the street.